You can play any of these games at home with paper, a pencil, decks of cards, counters, dice and/or an iPad. 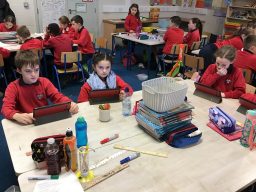 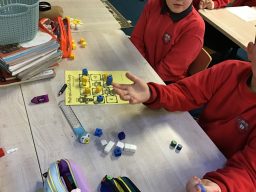 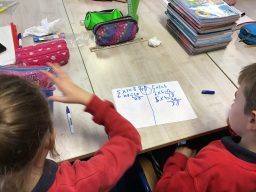 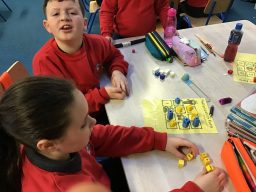 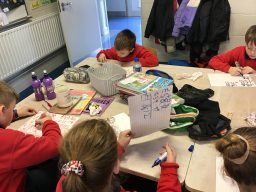 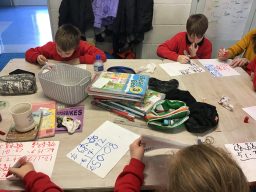 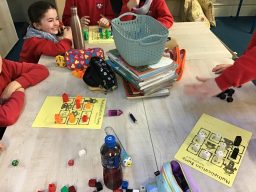 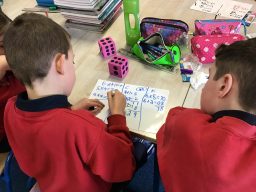 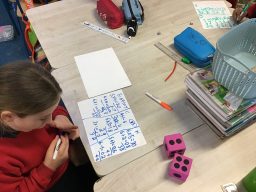 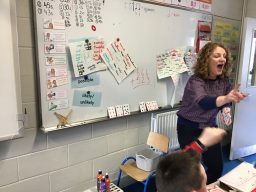 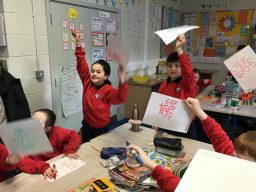 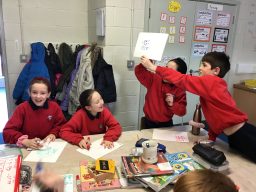 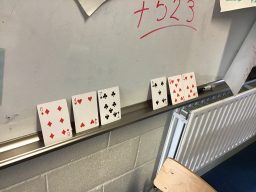 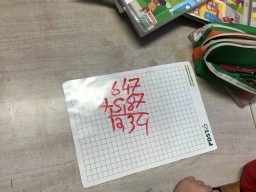 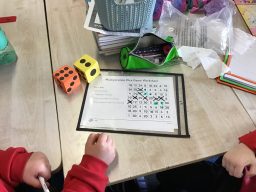 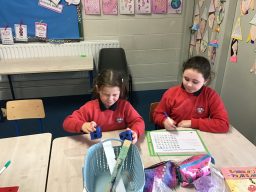