Posted in Awards & Achievements on 4 March 2019

Clarecastle National School is very proud of three of its Fifth Class pupils, Addison O’Loughlin, Clara Powell and Freya Starr Amran who brought home one of only 7 awards granted at the national final of the Intel Mini-Scientist Competition held in Maynooth on 4th March 2019.   Their project the Solar Powered Car, which explained and demonstrated how solar power works, won the Most Innovative Idea Award.

In this year’s Intel Mini-Scientist competition, 2500 projects were judged and only 23 reached the national finals yesterday – so to even get to the finals was a huge achievement for the three girls.  To win one of the seven awards was such a bonus and the school community as a whole is thrilled for the Addison, Clara and Freya who put so much effort into their project.

Well done girls!!….and a special thank you to Ms Hassett our STEAM co-ordinator. 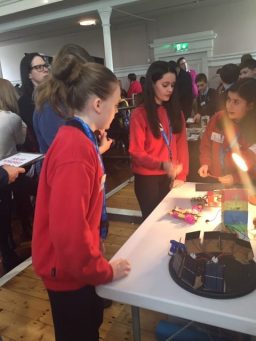 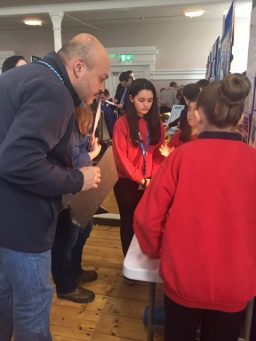 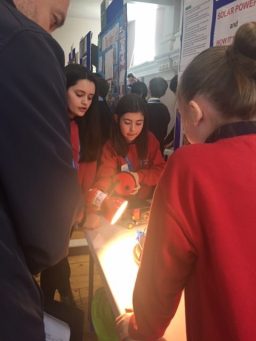 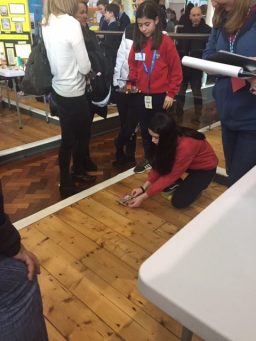 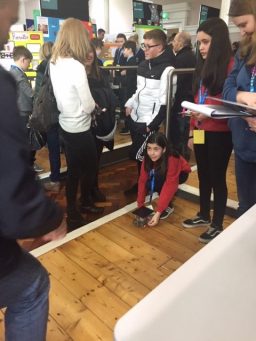 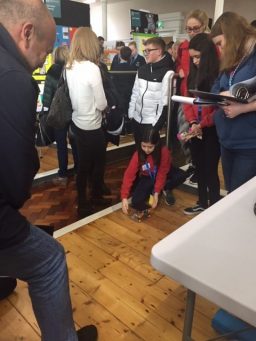 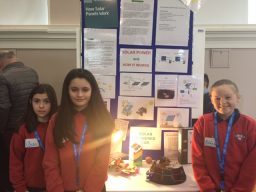 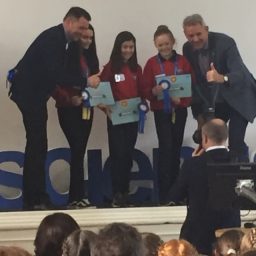 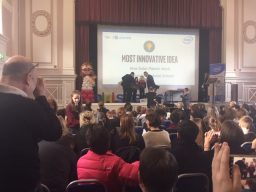 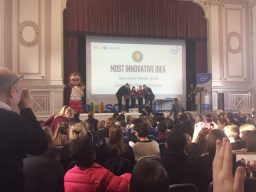 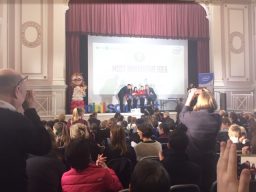 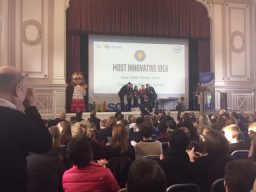